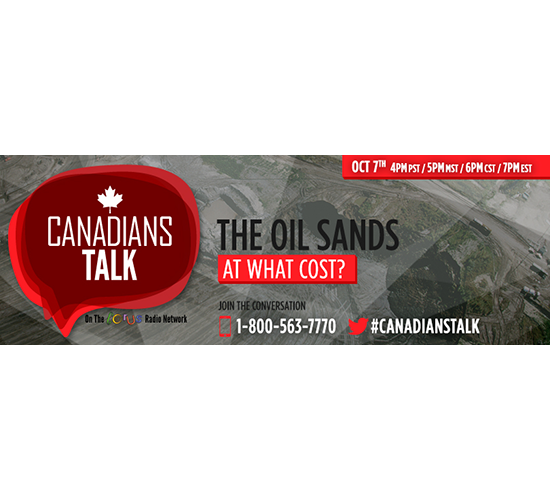 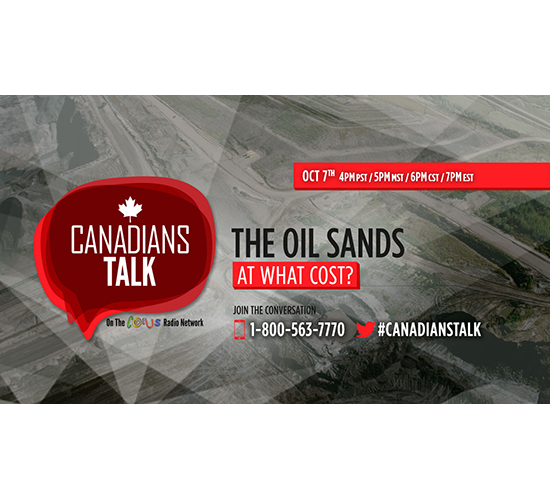 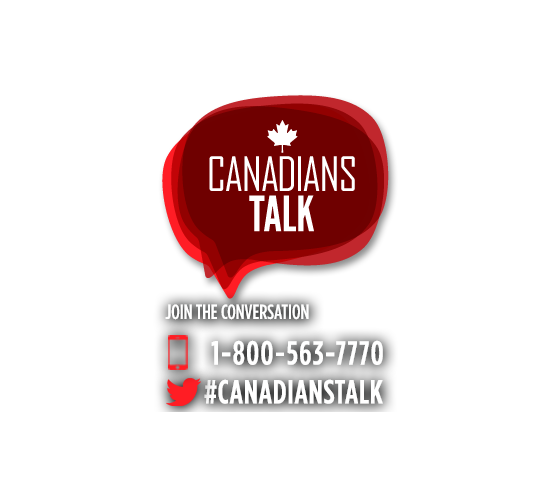 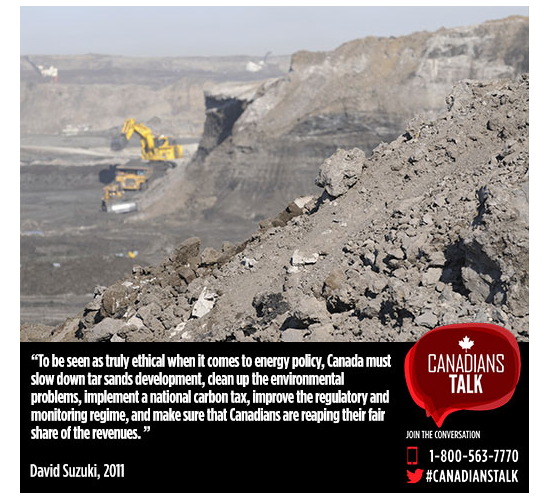 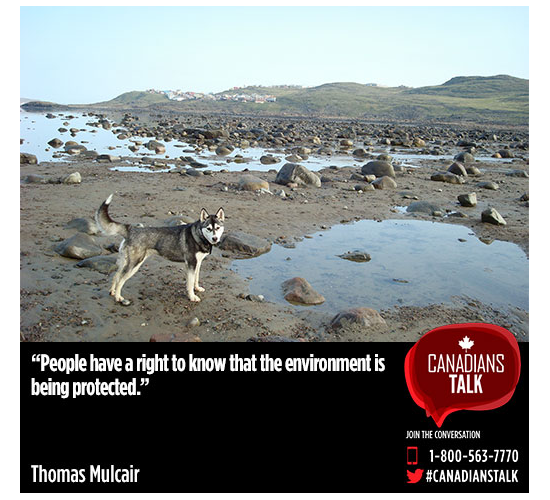 Series of supporting graphics for a series of discussions on Corus Radio’s news stations. Graphics were created for promotion of the discussion as well as a series of quotes on the topic meant to be shared on social media. Oil Sands were discussed, but other topics included the legalization of marijuana and prostitution and gun control.

Peterborough 2014 Elections
Back to Portfolio
CKNW Ways to Listen